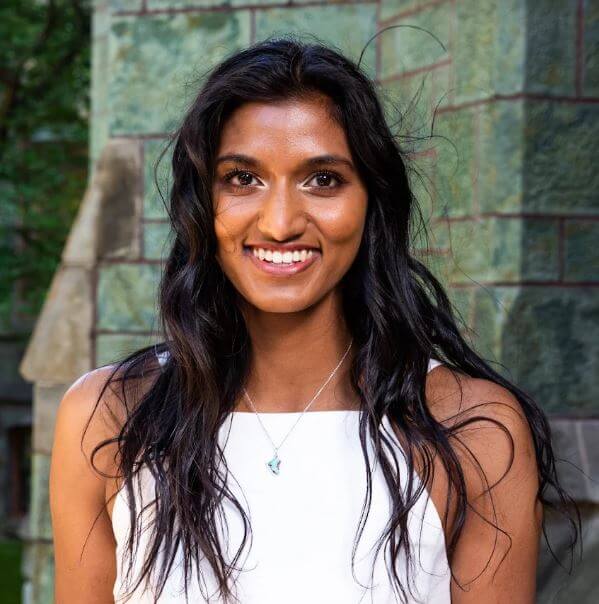 
Shreya graduated Summa Cum Laude from the University of Pennsylvania with a BA in mathematics and minors in computer science, cognitive science, and South Asia studies. Shreya is currently working as a Data Scientist at series E startup called Handshake, which is where she did her junior year internship. During her sophomore year, Shreya interned at Pfizer. Shreya was accepted to the deferred MBA program at Wharton as well as the MSE program in Data Science at Penn Engineering, which she will be deferring as well. Outside of work/school, she loves singing, dancing, and making music with her guitar and ukulele. She has also been figure skating for 17 years: she is India's National Figure Skating Champion and has represented India in international figure skating competitions.